A long time ago in a galaxy far away, an alien wandered out fearlessly into that great big hole in the sky, going where no alien had gone before. He encountered wonderful black spaces and amazing empty voids. He saw dazzling new worlds and strange forms of life. He brought home all this knowledge. From all this knowledge came much learning and from all this learning came much wisdom. Which, in turn, went a long way in generally making his world a better place to live in.

Meanwhile, somewhere closer to home, an earthling woke up one night and fearlessly made his way to the hall downstairs. He opened his front door, stepped outside, and landed on his head. Someone had removed the stairs outside his door. He got up, stared at the stairs that were not there, and then went back inside the house and went back to sleep.

There is a story in the adventures of the alien. There is one in the misadventures of the earthling who landed on his head. Similarly, there is one about the King, who one night, walked off into the jungle to the edge of a cliff, and walked right off it.

This is a world where magical stories like these and others unravel. This world. This amazing world, my incredible world! 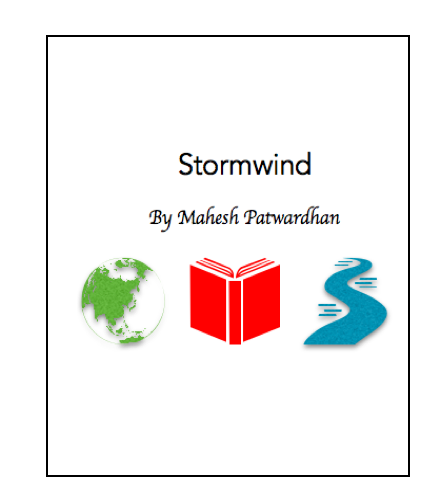 Stormwind – Stories from within the eye of a storm. A book in 3 parts.

Part 1 – This World
The vagaries of the world we live in and a desperate search for identity.

Part 2 – Eight Pages from a July Diary
Sometimes we live a lifetime in the space of a month. Or so it seems. One such account from a lifetime ago.

Part 3 – Two Cups of Coffee, A Smoke, and a Runaway Dream
A storm which throws up more answers than questions. Or different perspectives on bridging a gap between an infinity that is vague and a love that is crazy 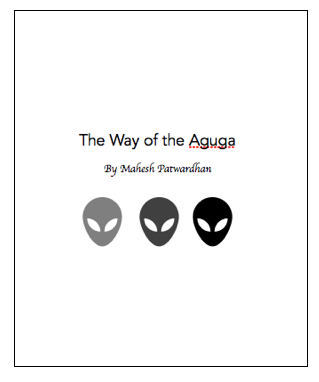 The Way of the Aguga
A world where absurdity reveals more than sanity does, where vagueness clarifies more than clarity does.

Sometimes we need to look outward for answers that we cannot find within and around us. Stories from another time, another zone. A zone known simply as the Klewzone. 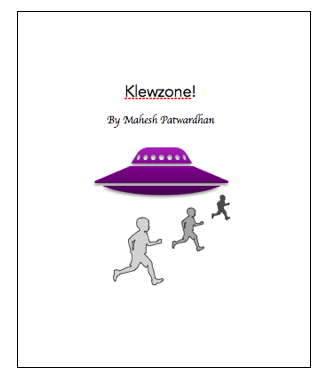