Moving to Mumbai was nothing short of a culture shock which was going to take me a couple of years to recover from. It took that long to get used to the crowds, the weather, the pollution and the traffic. Bangalore had been absolutely peaceful compared to this. 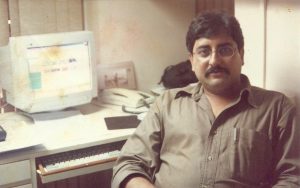 I started work with Rediff.com in November 1997. Rediff at that time was an internet startup and I was amongst the few founding members of the company. It was early days for the internet businesses in the world and more so in India. Rediff was a pioneer in the field.

The early years were difficult as we had a flat in Lokhandwala, Andheri, and my work place was way out in Kemps Corner and the daily commute back and forth itself took up about half a day! I got used to it soon and then it wasn’t so bad after that. Things further got better once our office shifted to Mahim.

Working in rediff.com was a different experience. I was coming from a corporate working culture which had processes and systems, into a startup where these didn’t exist.

The number of people was small, and the office smaller still. This also took some getting used to.

Working with a group of bright young kids was refreshing and the challenge of working in an emerging area was exciting. I was to continue working with rediff.com until September, 2008. 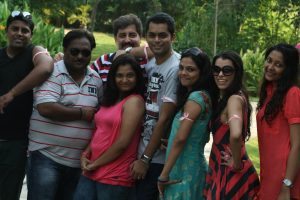 I then spent the next five years as an independent ecomerce and digital solution consultant, as a consulting CTO, first with a media television house and then with a couple of e-commerce startups that wanted to set up ecommerce businesses in the lifestyle, fashion accessories and luxury retail categories.

The ecommerce sector had started to pick up again after the intitial dot com bust which had taken toll of a few pioneering dot com companies that had also ventured into the field of ecommerce. This was the second coming and the venture capitalists were again ready to fund startup businesses and ecommerce was one sector that they were looking at in earnest. 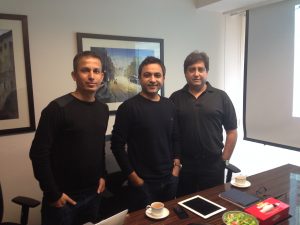 It was in the second half of 2013 that I was in conversation with a couple of my colleagues from my rediff.com days and we worked on an idea to build a mobile app.

We formalized this entrepreneurship venture by setting up a company – Watercress – where I was the founding CTO and my rediff colleagues, Sandeep Ozarde and Sumit Patel, both excellent designers and co-founders, were to look after the Design and Marketing of the product. 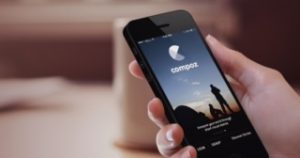 What we had in mind was a visual storytelling app that would allow people to create visual stories on their mobile phones using the photographs that they clicked and share these stories with their friends and followers.

It was to be a storytelling social network inspired by the likes of facebook and instagram. We called the product Compoz. 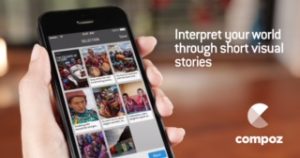 It had been a self-funded startup with the three of us sinking in the funds needed to get the company of the ground and launch the first version of the product. We approached various venture capitalists for funding to take the product to the next level but unfortunately we were not able to get the funding and it was a question of time before we had to put away our venture into cold storage with the hopes of reviving it once the funding situation improved.

I went back to the corporate world after that. 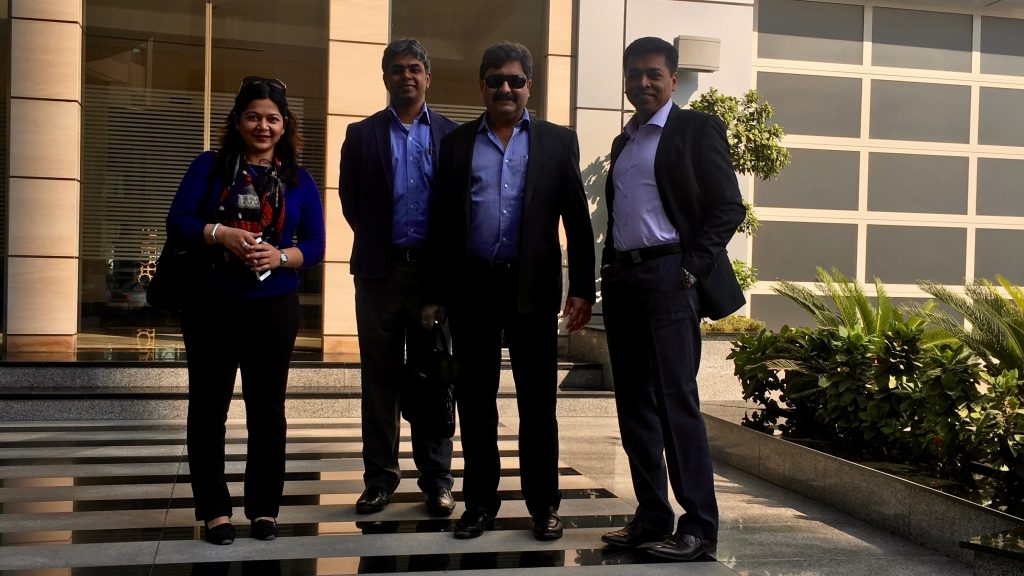 On the 3rd of June, 2015, I joined IBM as an Enterprise Architect where I have been  helping organizations with their Digital Transformation initiatives by providing solution architectures using Cloud, Analytics, Mobile and Social technologies.