You can have anything you want, they told him, as long as you do as we say. He wanted. So he agreed.

They took him away to a far off land. They travelled by night and slept by day. After many days of travel they stood on a high mountain.

They showed him a ball. A big ball floating around in silence. Take that ball, they said, and bounce it around till it will bounce no more. And so he did. Till it bounced no more. Till it was no more.

Now can I have whatever I want, he asked. They laughed at him and said that it did not really matter anymore as anything he might have wanted had been on that ball. 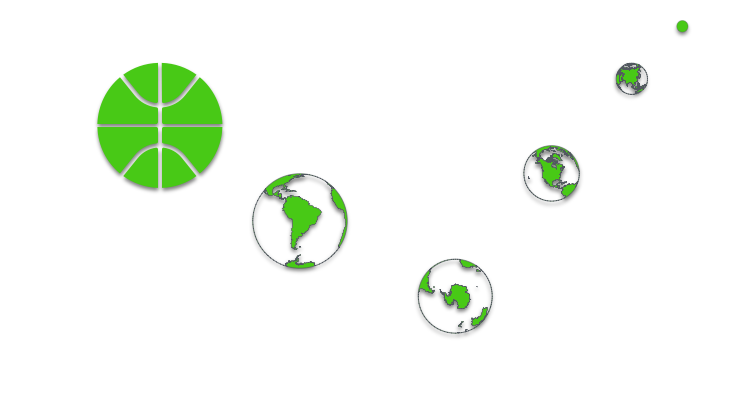